Dan has been in the Fire and Rescue Service since 1994 having served at all levels and across all duty systems.

He left Essex Fire and Rescue Service to take on the ACFO role in Suffolk in June 2015 and since then has led our teams, firstly in Support Services, then as Head of Service in the DCFO role before taking up the role of T/Chief Fire Officer following Mark Hardingham’s departure to National Fire Chief’s Council this year.

Dan leads and manages the day to day running of the Service and works closely with the T/Deputy Chief Fire Officer Dave Collins, our 4 Area Managers as well as colleagues from within the County Council.

Dan lives in Suffolk with his wife and 3 teenage sons.

Followers: 192
TheLongestRide2021 @LongestRide2021
1 day ago
Our very own #AlfPercival #LEJOG2021 Support Team showing his driving skills. Come September he will be assisting the team get from Land's End to John O'Groats 🚒🚴‍♀️🚴‍♂️. @SuffolkFire

The cause of the fire is not known at this stage. 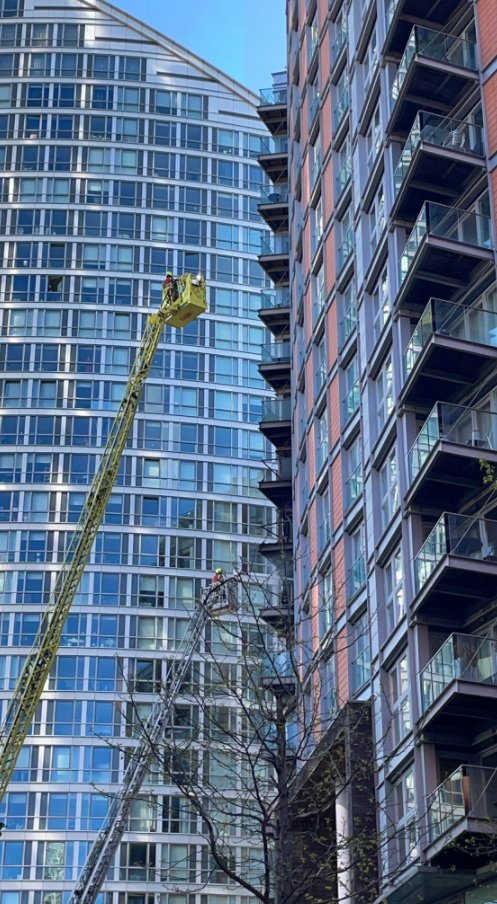 162
0
TheLongestRide2021 Retweeted · Rachael Venables @rachaelvenables
2 days ago
🚨 20 fire engines on the scene of a fire at New Providence Wharf in East London this morning.