Leaving Suffolk early on the 19th September, we travel as a collective of Firefighters from Suffolk and South Yorkshire, taking 2 minibuses and a trailer full of road bikes, kit, equipment, safety essentials, food and drink for the long drive to Cornwall. We will have one night of rest before the BIG ONE. Cycling from Land’s End (you know the sign!), Monday 20th September, for 10 very long and arduous days of cycling, with objective of reaching John O’Groats, Scotland on the 29th September – 1,000 miles and 55,000 feet later!

We have raised (through our most wonderful sponsors & supporters) to date £40,000, our aim is £50,000, more than half way there and we haven’t even started cycling yet.

You can make our goal a reality by sponsoring us, in person, online www.justgiving.com/team/longestride or via BACS, details can be found here.

Firefighters from Suffolk Fire Service & South Yorkshire Fire Service will be opening up about their own #mentalhealth on a journey which will be both physically and mentally exhausting.

A 19 strong team of men and women (14 riders & 5 support) from Suffolk & South Yorkshire Fire and Rescue Service will be taking on the famous Land’s End to John O’Groats cycle ride to raise essential funds for The Firefighters Charity and importantly increase awareness of #mentalhealth – their journey commences on Monday 20th September 2021.

Darren Cooper, Station Commander, came up with the idea as he wanted to tick it off his bucket list, but now it’s evolved into much more.

“The idea is that we will stay at 8 fire stations along the way and each evening we will be opening up and sharing our personal experiences with mental health,” he explained.

“We will be producing daily videos where we talk about our stories and give key messages to make sure other people know they’re not alone and that ‘it’s OK not to be OK’. #NobodysAlone

“If we can reach just one other person by doing this, even one, then for me it will all have been totally worth it.”

The 47-year-old is hoping to raise £50,000 to support The Fire Fighters Charity, which rehabilitates firefighters affected by physical and emotional stress of the job.

The team is aiming to complete the ride in 10 days and they will cycle 1,000 miles.

Dr Jill Tolfrey, chief executive at The Fire Fighters Charity, said: “We are delighted to offer our full support to the Suffolk Fire and Rescue Service team as it sets off on The Longest Ride 2021.

“Every penny raised by the team will allow us to fund life enhancing mental health support – at our centres and through our outdoor spaces – for members of the fire services community in need today.”

Mark Hardingham, former Suffolk Fire and Rescue Service Chief Fire Officer now National Fire Chief’s Council Chair, will be taking on one leg (maybe more 😉) of the bike ride and says that he and the team are encouraging others to take on a leg.

“Darren walked into my office and asked, ‘have you got 10 minutes?’ He pitched me his idea and I was sold right away.

“It’s a great idea and even those who are more of what we’d called leisurely cyclists – and me who does no cycling at all – are taking part.”

Followers: 333
The Longest Ride 2021 Retweeted · Suffolk CC
@suffolkcc
Ahead of @thewomenstour riders is the amazing group of firefighters from @suffolkfire and @syfr. They are the @LongestRide2021 team who have just cycled from Lands' End to John O'Groats in just 10 days, raising over £55k for @firefighters999 🚒👏 #womenstour https://t.co/aeE3kjAsH0
View on Twitter
11
0
The Longest Ride 2021 · Saturday, October 9th, 2021 at 2:01am
@LongestRide2021
Today @LongestRide2021 team will be riding the final stage of @thewomenstour we will be leaving #Haverhill at 0700 and arriving in #felixstowe between 1300-14.30. We’re raising money for @firefighters999 & #mentalhealthawareness 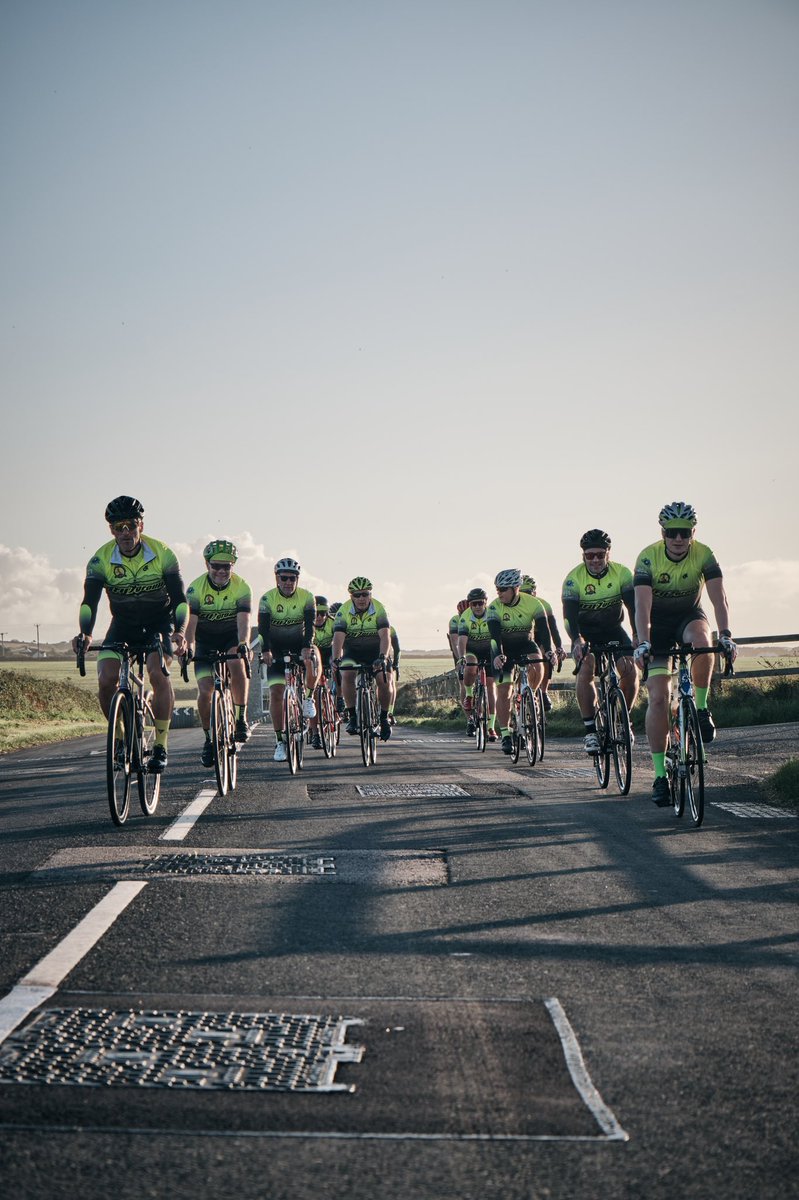 4
0
The Longest Ride 2021 Retweeted · DottyCooper
@DottyDarren
@LongestRide2021 team are not finished yet. Saturday 9th Oct the team ride out ahead of the @UCI_WWT stage 6 Haverhill to Felixstowe. Come out and support the team as we ride into Felixstowe crossing the finish line at approximately 14:00hrs. @SuffolkFire @SYFR @firefighters999 https://t.co/YLmQiPeVOl
View on Twitter

3
0
The Longest Ride 2021 Retweeted · DottyCooper
@DottyDarren
@pete_cphoto @SYFR @SuffolkFire @FujifilmX_UK @LongestRide2021 @LongestRide2021 Thankyou for capturing our epic journey. Not only have you ensured the team can look back and remember what they achieved, you now have 14 new southern friends 😂Always welcome to come and visit Hazel and me 😊😊❤️
View on Twitter
2
0
Follow @LongestRide2021
Scroll Up